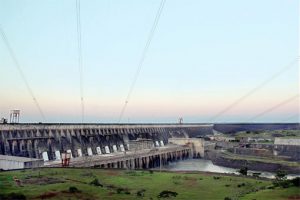 Since 1992, the Brazilian city of Cubatão has been a poster child for environmental responsibility. The United Nations even designated it as a global example of environmental recovery. But that title was won at a heavy cost. Less than a decade earlier, Cubatão, a city of 130,000 inhabitants in the state of São Paulo, was … Read more