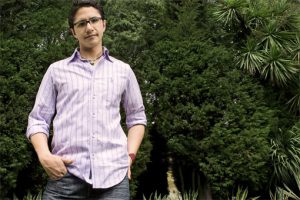 From an early age my life has been marked by rupture. When I was five, my father, José Antequera Antequera, was assassinated. My parents were young activists in the Unión Patriótica (UP) party of Colombia. Formed by some of the leaders of the Colombian Communist party, the Revolutionary Armed Forces of Colombia (FARC) and political … Read more