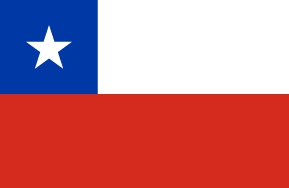 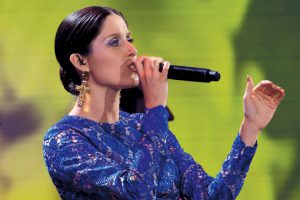 Singer. Fashion designer. Entrepreneur. At 27, Francisca Valenzuela has already reached the kind of success usually associated with a professionally managed career. But instead of a top agent or a big record label, the San Francisco-born Chilean artist owes her achievements to a team that includes her mother, biochemist Bernardita Méndez, her boyfriend and artistic … Read more

Read more about proposals for regulation here. The right to free, prior and informed consent (FPIC), or consulta previa, has expanded throughout South America. Nine states have ratified the International Labour Organization’s Convention 169 (ILO169)—the principal treaty regarding consulta previa.* But regulations created by four of those states—Colombia, Chile, Peru, and Ecuador—contradict the commitments they … Read more

Since 2000, the Havana Film Festival in New York has been bringing Latin American cinema to New Yorkers—and after 15 years, it is still going strong. Despite its name, the festival doesn’t limit itself to showing Cuban films. Its goal, said creative director Diana Vargas, is to place Cuba within a larger Latin American context … Read more

Earthquake Strikes off Coast of Chile

An 8.2-magnitude earthquake hit 62 miles northwest of Iquique, the capital of the Tarapacá region of Chile, on Tuesday night. The earthquake trigged a tsunami and small landslides, killing five people, evacuating tens of thousands and cutting power to some areas of Iquique and Arica. Chilean President Michelle Bachelet said on Tuesday night that the … Read more

On Tuesday, March 11, in her first act as senate president, Senator Isabel Allende will place a red, white and blue sash over the shoulder of Michelle Bachelet, officially making her the first re-elected president of Chile’s modern era. It will be a moment loaded with symbolism of the country’s struggle to break the shackles … Read more

At least seven military police were injured in a confrontation with Indigenous Mapuche in the Araucania region of Chile on Wednesday. The clash began on Monday when 30 hooded individuals, presumed to be Mapuches took over the privately-owned El Canelo farm in an act to reclaim land they believed to be theirs by ancestral rights. After the perpetrators set fire to the … Read more

In a landmark case, judges at the International Court of Justice (ICJ) redrew the maritime border between Peru and Chile yesterday, granting Peru parts of the Pacific Ocean that had formerly been considered Chilean territory. However, the United Nations’ highest court’s ruling on the maritime dispute left the rich, coastal fishing grounds in Chile’s possession. … Read more 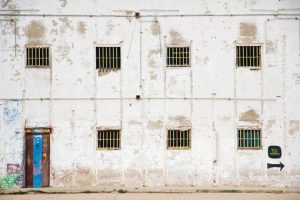 10 Things to Do: Valparaíso, Chile

The port of Valparaíso, nicknamed the “Jewel of the Pacific,” draws its charm from the pastel-colored houses that line its many cerros (hills) and the breathtaking vistas that await those who climb them. The city is rich in history, boasting Latin America’s oldest stock exchange, Chile’s first public library and the oldest Spanish-language newspaper still … Read more 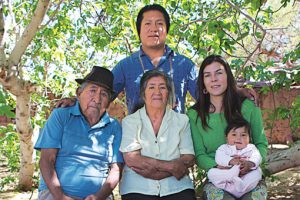 Return of the Jedi: Michelle Bachelet and Chilean Democracy

On Sunday, December 15, Michelle Bachelet won 62 percent of Chile’s presidential run-off election, easily outpacing Evelyn Matthei’s 38 percent. On March 11, 2014, she will don Chile’s presidential sash for a second time, having served a previous term from 2006–2010. According to her 2013 electoral platform, she will focus on education, tax reform and … Read more

Direction of a Nation at Stake as Chileans Go to Polls

Not every election sparks debate on issues which define individual lives nor offers voters the chance to fundamentally shape the direction of a nation. This Sunday Chileans will vote for 120 deputies, 20 senators and one president, bringing an end—to the first chapter at least—of a campaign race which has witnessed both the best and … Read more