Violence is the one thing in Latin America that never seems to get any better.

Overall, the past quarter-century has been an era of progress for the region: Democracy has spread, the middle class grew by more than 50 percent, education has improved and so has public health. In many countries, corruption is no longer tolerated, and judicial institutions are flourishing. Yet Latin America’s homicide rate, already three times worse than the global average, has continued to rise — at an average of about 4 percent a year.

The numbers paint a horrifying picture: Latin America accounts for 8 percent of the world’s population but 33 percent of its murders. More than 2.5 million Latin Americans have been murdered just since the turn of the century. The regional homicide rate of about 21.5 per 100,000 people could nearly double by 2030 if present trends continue, according to the Igarapé Institute, a think tank based in Rio de Janeiro.

The human toll — in lives lost, and families torn apart — is reason enough to make reducing homicides a higher priority. There is also a clear economic argument: Latin America may have lost more money in 2017 to violence (as much as $170 billion, according to Igarapé) than it gained from foreign direct investment ($167 billion). Stratospheric homicide rates in Central America are the main factor driving refugees northward. Yet there is another, more recent reason to sound the alarm: Democracy itself may be at stake.

Support for democracy has fallen steadily across Latin America and is now at its lowest level in more than a decade, according to Latinobarómetro, a pollster. Across much of the region, frustration with violent crime — and the status quo in general — is fueling the rise of populists who openly disdain democratic institutions. This is most clearly seen in Brazil, where retired Army Captain Jair Bolsonaro leads in polls for the October presidential election. Bolsonaro proposes allowing all Brazilians to carry weapons and giving police “carte blanche” to kill suspected criminals. History suggests such policies usually backfire. Yet support for a crackdown abounds: 38 percent of Brazilians said last year a military dictatorship would be good for the country. Many others, especially in Central America, agree.

This issue of AQ is dedicated to showing other paths are possible — indeed, preferable. In the three largest countries holding elections in 2018 — Colombia, Brazil and Mexico — we found courageous people implementing sensible, democratic solutions. Their stories prove that even the most violent places can see progress. They also show that security is not just the responsibility of government; the private sector and civil society must do their part as well.

In truth, there is no real secret to reducing homicide: It involves a mix of preventive policing, intelligent use of data and, possibly, drug law reform. Some areas, including Colombia and São Paulo state in Brazil, have seen dramatic progress in recent years. But a broader, lasting solution will involve a shift in mentality: Latin American elites must stop hiding from the problem, or regarding it as a scourge of the poor. Without an urgent push for change, the region may enter a new period that looks more like the lost years of the 1960s and 1970s, and less like the clear, if imperfect, progress of the post-Cold War era. 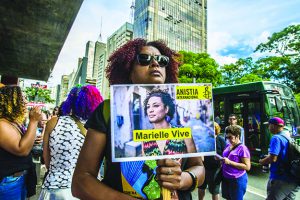 Which policies have been effective in reducing homicides? A study guide for Latin America’s newly elected leaders. 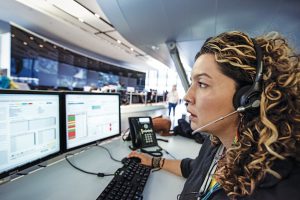 Call Now to Save Your Life: A Colombian Experiment in Homicide Prevention

An innovative new program identifies potential murder victims — and whisks them away before it’s too late.

What Presidents Are Doing

AQ examines how the region’s leaders are tackling homicides. 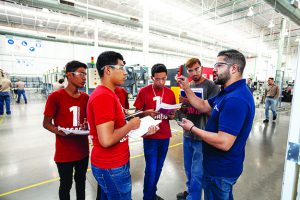 How the Business World Can Help Stop Latin America’s Violence

A small but meaningful initiative in Mexico shows how the private sector can help address crime. 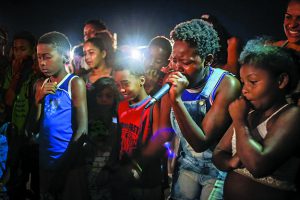 Venting/Desabafo: A Poem on Violence in the Favela 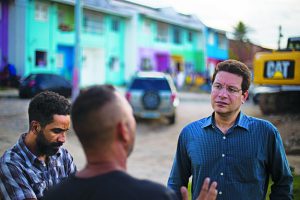 Against the Tide: Why It’s So Hard to Stop the Violence in Brazil

In a murder-plagued Brazilian city, a legislator pushes against popular clamor for hard-line enforcement.
Like what you've read? Subscribe to AQ for more.
Any opinions expressed in this piece do not necessarily reflect those of Americas Quarterly or its publishers.