Why Cuba Remains a State Sponsor of Terrorism

For more than a decade, Cuba’s Castro brothers (Fidel and Raúl) and their U.S. advocates have lobbied Congress to lift U.S. trade sanctions. Finally recognizing that Congress isn’t likely to do so, the focus of the Castro lobby has now shifted to getting Cuba removed from the State Department’s list of state sponsors of terrorism. … Read more 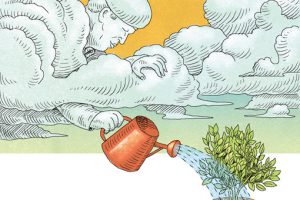 The death of President Hugo Chávez is a great loss for the Alianza Bolivariana para los Pueblos de Nuestra América (Bolivarian Alliance for the Peoples of Our America—ALBA). But it is unwise to conclude from this that ALBA will disappear altogether. Chávez achieved influence for his presidency and for ALBA by expressing and representing new … Read more

Saying “No” to Bush on Iraq: A Defining Moment for Canada

With March 20, 2013 representing the 10th anniversary of the U.S. invasion of Iraq, historians and journalists in both Canada and the United States have been assessing the wisdom of this historic decision.  The Iraq War, due to its enormous costs in human, financial and material terms, has long fallen out of favor with the … Read more

The most controversial outcome of last month’s second CELAC (Community of Latin American and Caribbean States) summit in Santiago, following close on the heels of the first EU-CELAC meeting, was the decision in Santiago to appoint Cuban President Raúl Castro to the chairmanship of the 33-member regional body. Castro, who will be splitting the two-year … Read more 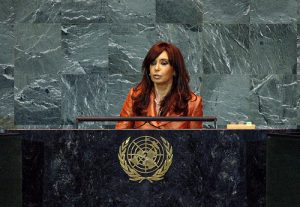 Top stories this week are likely to include: Cuba takes over the chairmanship of CELAC on Monday as the summit wraps up in Santiago; a bipartisan group of U.S. senators release a plan for comprehensive immigration reform a day before Obama lays out his proposals; violence in Colombia increases following the end to the FARC’s … Read more

Top stories this week are likely to include: Colombia-FARC peace negotiations move to Havana; 2013 presidential contest set in Honduras; Canadian trade minister in Brussels for free trade talks; and The Hague rules on the Nicaragua-Colombia maritime border dispute. Colombia-FARC Talks Resume: Representatives from the Colombian government arrived yesterday in Havana, Cuba, ahead of the … Read more