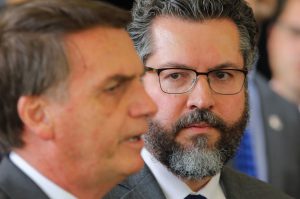 Ernesto Araújo’s appointment is a victory for the pro-Trump faction in Bolsonaro’s government. But he’ll face powerful internal enemies. 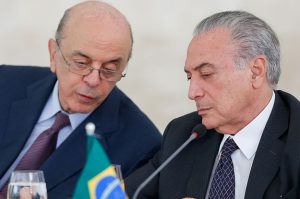 Last week, Fórum Brasileiro de Segurança Pública, a well-respected NGO based in São Paulo, published a series of grim statistics. In 2015, a staggering 58,383 people were assassinated in Brazil. The number of murders in Brazil increased over 250 percent in the last three decades, jumping from 13,910 in 1980 to above 50,000 in 2012. … Read more