Art can reflect society, or be used to change it.

In the latest issue of AQ, we highlight the Top 5 Latin American visual artists whose work offers both a lens through which to view the world, and a tool with which to make it a more open, fair and tolerant place.

Our list includes two Cubans, who in different ways use art to question the status quo, both on and off the island.

“I make art that magnifies the truth,” said Cuban American illustrator Edel Rodriguez, whose critical depiction of Donald Trump on the cover of Time went viral in February 2017. “I see something and put a sharp focus on it.”

In addition to Rodriguez, our list includes Cuban graffiti artist Danilo Maldonado, who as a result of his work has been jailed four times. It also includes Peru’s Lucia Cuba, a fashion designer who draws on her studies of psychology and sociology to highlight threats to women’s reproductive health; Venezuela’s Daniel Arzola, who challenges accepted notions of sexuality and gender through graphic design; and Brazil’s Angélica Dass, a photographer whose own experience navigating race prompted her to use her art to start conversations about identity.

At a time when people across the Americas are eager to have a say in the decisions that affect them, our Top 5 artists show that art can be a powerful means of starting the debate. 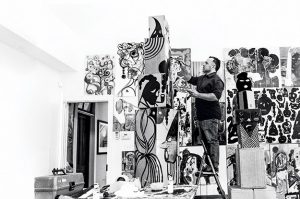 Known for his raw depictions of Donald Trump, this Cuban artist sees parallels between his past and present. 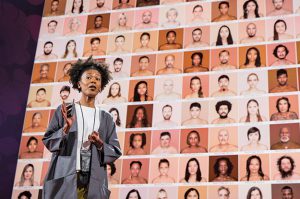 Her own conflicted relationship with race led this Brazilian photographer to push for equality. 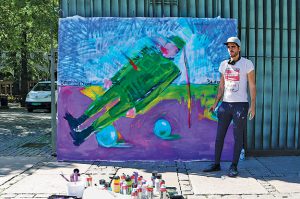 He endured persecution to become one of Cuba’s most recognized graffiti artists. 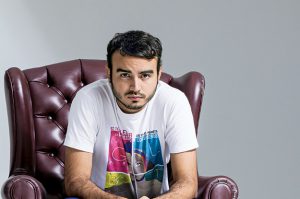 He survived a hate crime as a youth. Now, this Venezuelan illustrator uses art to fight bigotry and celebrate LGBTQ identity. 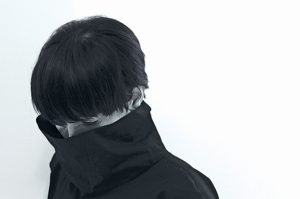 This Peruvian designer merges fashion with psychology to address issues of women’s health.
Like what you've read? Subscribe to AQ for more.
Any opinions expressed in this piece do not necessarily reflect those of Americas Quarterly or its publishers.