Latin America’s foodie scene really began to take off in the 2000s, led by celebrity chefs such as Peru’s Gastón Acurio and Brazil’s Alex Atala who combined exotic local ingredients with top-shelf craftsmanship, often honed abroad. Thanks to their work, Latin Americans and gringos alike have become acquainted with ingredients such as tucupi, jambu and camote.

Today, in the 2010s, a new generation of culinary wizards is taking things to the next level. These young chefs, mostly under 40, are perhaps less concerned with proving the value of their work – and so are to focus on simple, elegantly prepared ingredients found locally. They are also committed to serving great food at accessible prices – a plus at a time of vacas flacas (“thin cows,” to use a local euphemism for tough economic times) for many Latin Americans. 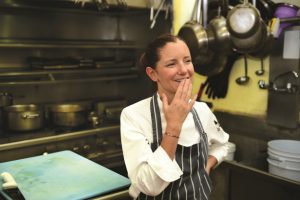 Breaking culinary rules has led to widespread acclaim for the head chef and owner of Rosetta. 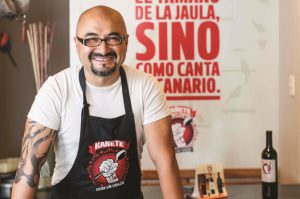 For this Lima native, a focus on traditional flavors trumps trends. 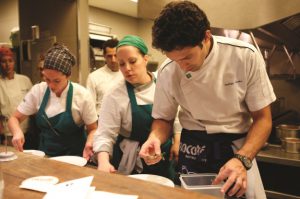 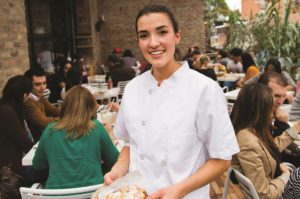 The chef and co-owner of Bogotá’s Masa stays focused on the essentials. 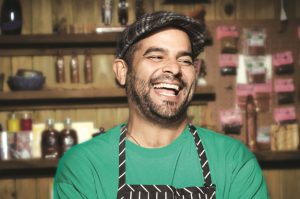 The Puerto Rican chef who is leading a farm-to-table revolution.
Like what you've read? Subscribe to AQ for more.
Any opinions expressed in this piece do not necessarily reflect those of Americas Quarterly or its publishers.