During Colombia’s 52 years of internal conflict, an estimated 25,000 people disappeared, 220,000 were killed and 4 million were displaced from their homes. For the families of those who were kidnapped, a radio program that aired from midnight to 6 a.m. every Sunday was often the only way to deliver messages to loved ones they hoped were listening.

Voces del Secuestro was created in 1994, at the height of the civil war. Herbin Hoyos, the journalist who created the show, first had the idea that year, when he was himself a captive of the Revolutionary Armed Forces of Colombia (FARC) for more than two weeks. He had been listening to the radio when another hostage asked him why, as a journalist, he hadn’t talked about the kidnapped.

Voces del Secuestro gave many families hope. Sending messages and listening to the program became a ritual for thousands who had no way to communicate with the missing members of their families. 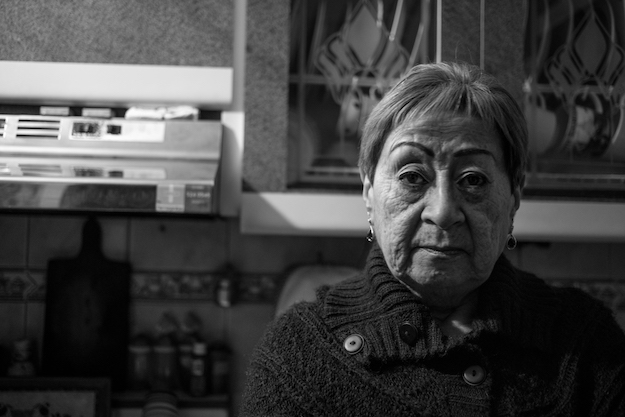 From her home on the northern fringe of Bogotá, Leonor Carreño used to read messages to Jorge, her younger brother. He was a security official for the Administrative Department of Security (DAS), the state agency responsible for border and immigration services. 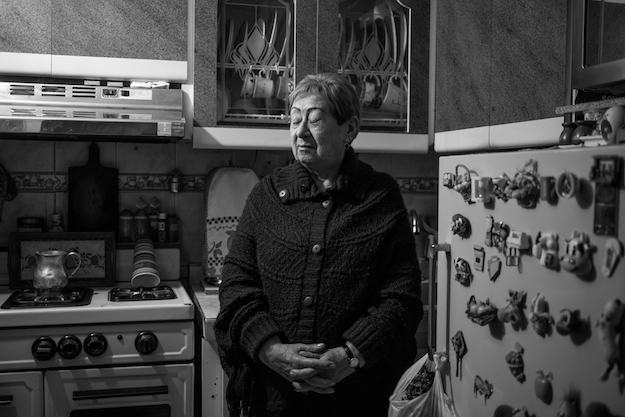 As a ritual, Carreño used to prepare herself an herbal tea right before the show started, mixing basil, chamomile and mint leaves. Standing by the stove in her narrow brick house, she was surrounded by memories and old family photos hanging on the walls. 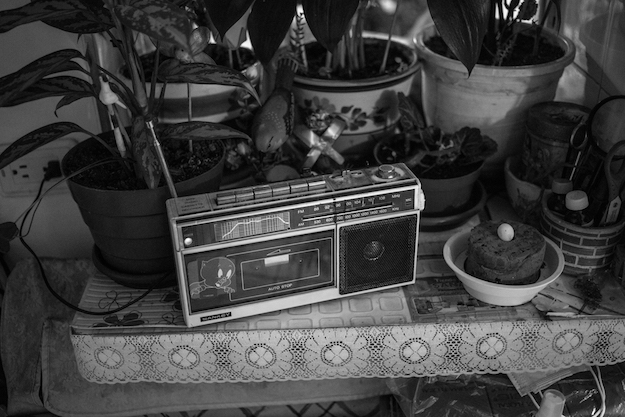 The rules of the program were simple: every family should speak for about 30 seconds. They would consist of encouraging messages, or positive words to celebrate birthdays and other family moments. 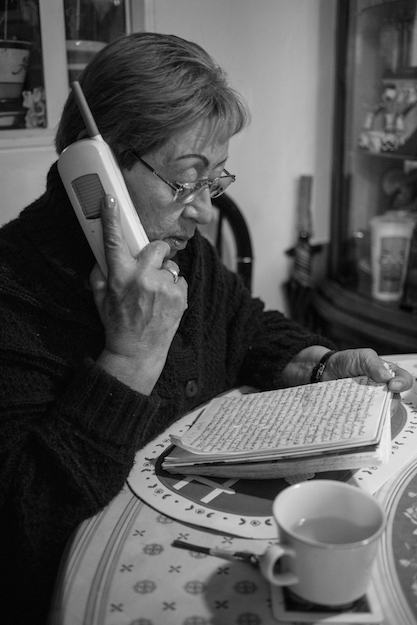 “Soon we’ll be together as a family again,” Carreño said on the phone calling into the show. After sending the message, she would finally be able to sleep, she said. 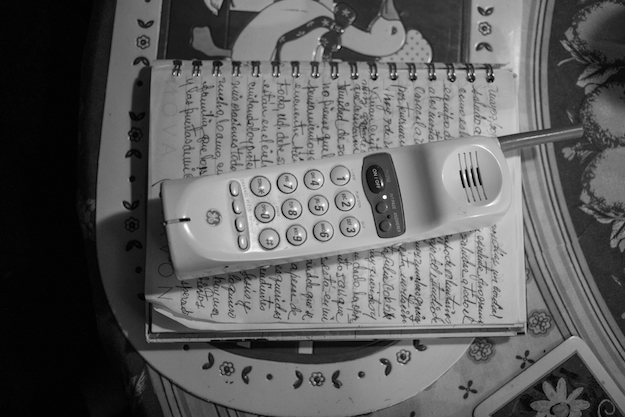 Carreño was confident her brother was alive. She kept a notebook with all the messages she read on air. 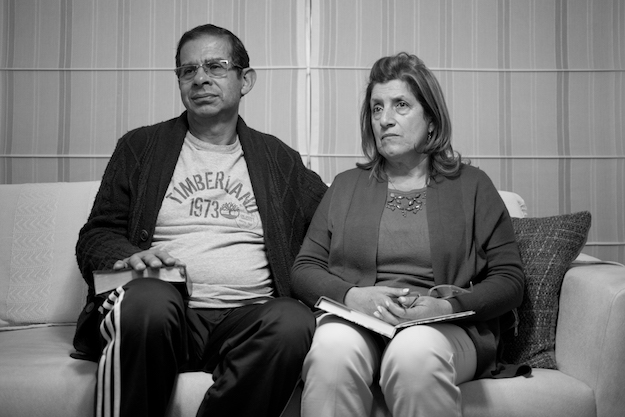 Rafael and Myriam Mora’s son, Juan Camilo Mora, disappeared in January 2006, when he was 27. He also left behind a wife and a young daughter. Voces del Secuestro worked as a therapy for the family, helping them talk about the trauma of not knowing whether he was alive. They also kept the letters in a notebook, hoping someday Juan Camilo could read them, and embracing the possibility of his return. “I heard a song today that made me think of New Year’s 2005, when you danced with your daughter,” Myriam Mora said on the show. “Don’t lose faith. I’ll pass you to Dad.” 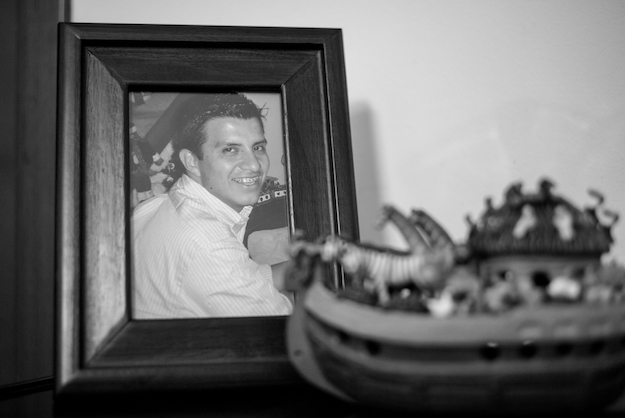 “I miss you so much son, I wish you were here,” Rafael Mora said, crying, before thanking the show’s staff for sacrificing a long weekend to broadcast. 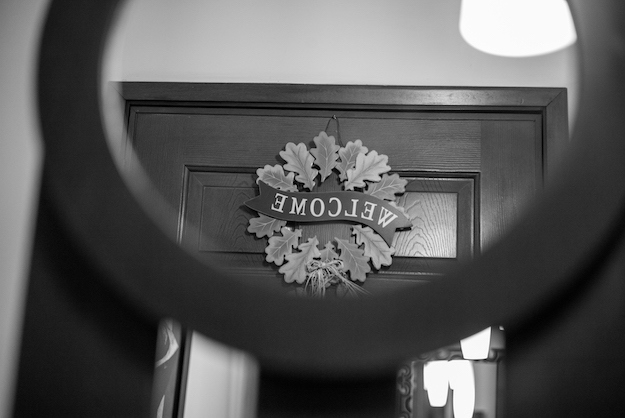 The program’s cancelation on Feb. 25 was an administrative decision by the station, which cited the fact the government and the FARC had signed a peace agreement in 2016.

Herbin Hoyos and his team criticized the closure through social media platforms. There are many families that still don’t know the whereabouts of their loved ones. Between 2015 and 2017, the Committee of the Red Cross reported a 133 percent increase in the number of missing person cases, as more people lose their fear and come forward to demand answers.

Hernández-Tapia is an editor for AQ.