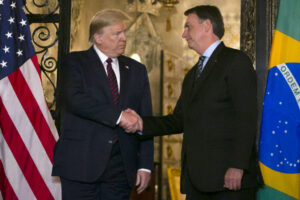 Why a Trump Defeat Would Be a Disaster for Bolsonaro

A Biden victory would rob the Brazilian president of key political advantages that go far beyond an amicable relationship with President Trump. 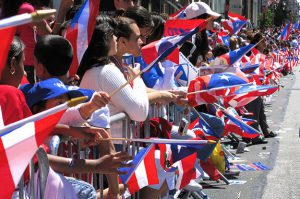 Leer en español Feeling caught between two countries is always complicated. I think the experience was best summed up in the movie Selena when the title character’s father laments: “We have to be more Mexican than the Mexicans and more American than the Americans, both at the same time! It’s exhausting!” For those of us … Read more

It is difficult to find an American over 50 who does not remember what he or she was doing the day John F. Kennedy or Martin Luther King, Jr. was assassinated. Those moments are as vivid as photographs. For a new generation of Americans (not to mention millions of people worldwide), Barack Obama’s election and … Read more