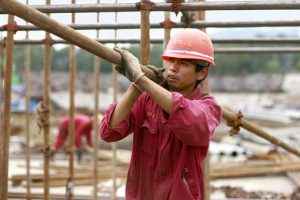 China, unlike members of the Organization for Economic Cooperation and Development (OECD), considers foreign aid a “state secret,” so the total amount of aid to Latin America—estimated in the hundreds of billions of dollars annually—remains unconfirmed. But it’s clear that such aid forms an important part of China’s increased economic clout in the region. Ngaire … Read more