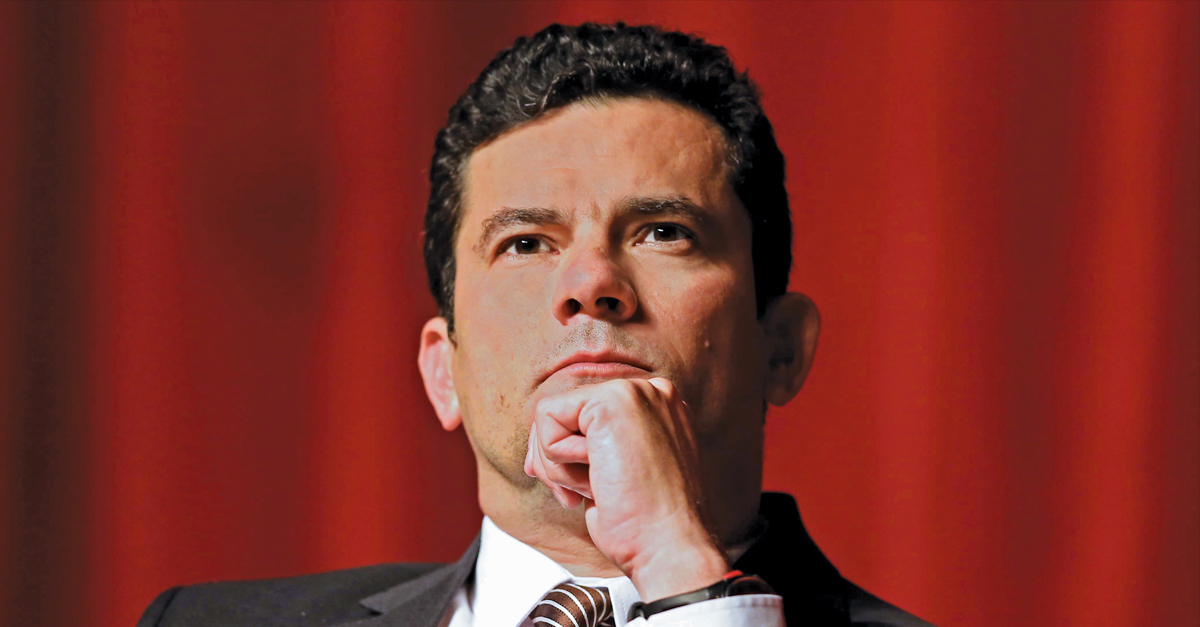 With voters across the region demanding accountability from their public officials, we asked corruption fighters and everyday people:
What does your country need to do to combat corruption?

Carlos Chacón  Venezuela
To start with, the Supreme Court shouldn’t be selected by the government in office — it leads to cronyism. The same goes for lower courts — the justices should have high moral standing and they should earn a good salary to avoid any risk of bribery.

Judith Josefina Rojas Mendoza
Get rid of the government and all of their collaborators, even if they’re in the opposition. We’re tired of being fooled. 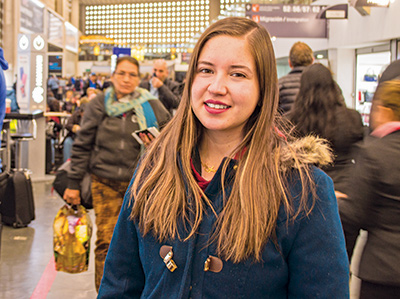 It starts with education — both in the home and the classroom. We need a system that focuses more on forming students with strong ethics and less on feeding academic competition. 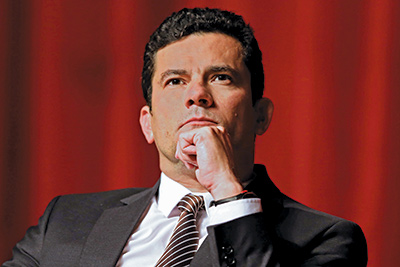 Since 2014, strong progress against widespread corruption has been made by law enforcement agencies in Brazil. As a result, powerful politicians and businessmen involved in corruption have been arrested, tried and convicted. Impunity is no longer the rule. However, the criminal justice system alone is not sufficient medicine against widespread corruption. Broader reforms are needed. Incentives and opportunities for corrupt behavior have to be reduced. One important step would be the significant reduction of party patronage in the civil service. The influence of party politicians in the recruitment of executives in state-owned companies, and other high positions in the state bureaucracy, is what made possible the scandal at Petrobras. Petrobras’ executives were appointed with a specific mission: to obtain financial resources from Petrobras’ suppliers, for the illicit enrichment of politicians or the illegal financing of electoral campaigns. So far, there have been no significant reforms to prevent this practice of exchanging jobs in state institutions or companies for political power or for bribes. Nevertheless, we have hope that the pressure of public opinion will, in time, influence our political leadership to adopt a stronger attitude against systemic corruption. 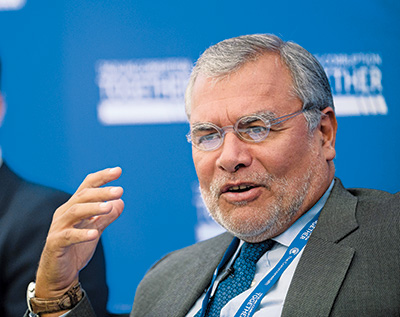 The fact is that corruption is a historic, structural and systemic problem in Peru. It has existed since the country’s origins, as an inheritance from the colonizers who set up a clientelist network of social and economic relationships. This created an institutional weakness from the beginning, with the state organized according to an extractive neopatrimonialism.

This incipient corruption permeated the foundations of the state and became a part of the power dynamics. Further, citizens have normalized corruption. It is considered part of everyday reality, a natural way to live, to gain from the system, and to ascend socially. The normalization of corruption presents a cultural challenge: helping people understand that corruption can, and should, change.

Since corruption is a complex problem with many causes, it’s difficult to think about a single solution that would enable us to reduce it. Even so, if I must choose a measure, I would say that what we need is an ethical leadership of the highest level that would take on this challenge and provide the political will and strategy needed to make it possible. 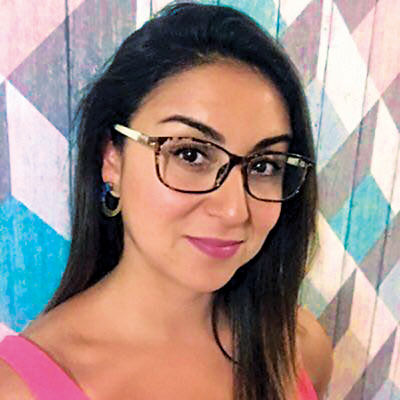 Corruption is deeply rooted in Chile and it’s already major progress that this fact has come to light. Typical Chilean arrogance caused us to ignore the problem, but now we see that the relationship between the state, the market and civil society needs to be far more transparent, and the balance between them finely struck. 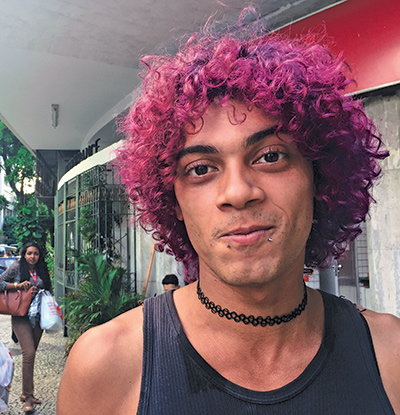 We need to organize at the grassroots level. People in the favelas, minorities … we’re the bottom of the pyramid, but if we work together we can bring down the corrupt, traditional power class. 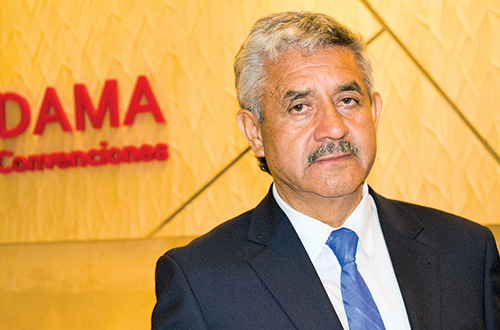 Mano dura. We can’t keep treating corruption like it’s not as bad as other crimes. Put corrupt politicians in the same prisons, under the same conditions, as other criminals. 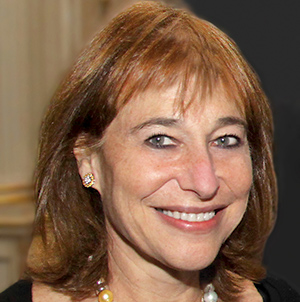 President and CEO of AS/COA

Corruption is the highest tax paid by a country’s citizens and the greatest threat to democratic institutions. It is also the most important issue for the millions who will go to the polls in Latin America during 2018. Voters are tired of both corruption and the impunity that gives the corrupt a complete pass.

So how do countries once and forever alter corrupt behavior? In my opinion, the key is changing the cost-benefit analysis. Instead of building big bank accounts, the corrupt must be tried and, if convicted, go to prison as well as lose the spoils of their corrupt practices. Examples must be set to show that no one is above the law.

But to force people to reconsider engaging in corrupt practices, much must change. Countries need credible leadership that is truly committed to eliminating corruption. Additionally, there must be a strong, credible and independent legal system that is willing to take on the corrupt in a timely manner, no matter how powerful.

This is the path to eliminate corruption and change the direction of Latin America forever. 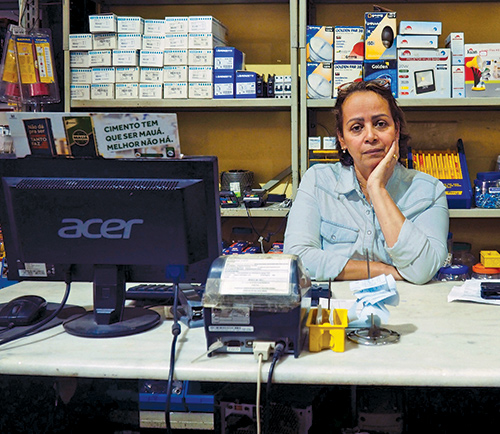 I think all of the current politicians have to go. Anti-corruption investigations like Lava Jato definitely help, but I think they’re a long way from accomplishing all that they can. There’s lots left to be discovered, and they still haven’t changed the behavior of some people in power. 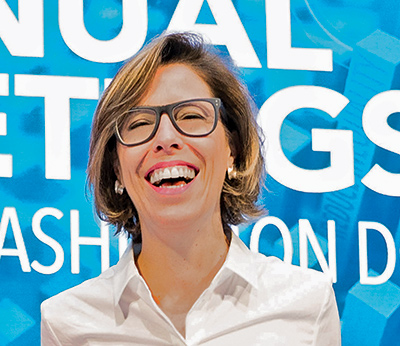 When we discuss a policy agenda against corruption, there are a few components that tend to get all the attention: clear rules and solid institutions, freedom of speech and competitive markets, transparency and accountability, oversight and integrity, professional staff and resources, benchmarking and international standards.

However, I believe that an engaged, open and inspiring leadership is as important a component as the others.

Argentina has been undergoing a major, gradual and constant political, economic and social transformation since December 2015. The new administration under President Mauricio Macri has achieved important institutional and administrative reforms built on a sustained social demand and political consensus in a minority Congress. These reforms have paved the way out of populism under the motto of reformismo permanente (Macri’s mantra) and represent a significant change in expectations about the future among the majority of the population. Macri has challenged the private sector, trade unions, political parties, the provinces and its governors, the judiciary and NGOs to think and behave out of the box. People showed in the 2015 and 2017 elections that they were tired of decay, inefficiency, and corruption, and ready and hungry for a different and effective recipe for individual and national progress. Interest groups have started to adjust to the new context. The institutional agenda is big enough to cross party lines, sectors and administrations. Now, under the presidency of the G20, Argentina has the chance to accelerate reforms and take a gigantic step. It is more than possible: It is happening.

Roberto Villueda Arguedas  Guatemala
Get FIFA out of here.

Ildefonso Velasquez Ruiz
Corruption has nothing to do with what a person makes. It’s really just cultural.

Emerson Rodríguez Rodríguez
Dominican Republic Presidents shouldn’t stay in office for more than six years. There also need to be opportunities for new political parties, because sometimes the faces change, but the methods stay the same.
Sign up for our free newsletter