After fake news, surprise twists, and little-known outsiders turned its presidential election and transition upside down, getting the full story on Brazil won’t be easy in 2019.

That’s particularly true with Brazil’s new president. After all, for much of his nearly three-decade career in politics, Jair Bolsonaro was a fringe figure, passing just two of his own bills in 28 years. Now, as Brazil’s newly inaugurated president, how the former army captain will govern Brazil remains unclear for many. Who does he listen to? What does he want to do, and can he actually achieve it?

In its new issue, Americas Quarterly takes a close look at Brazil’s new leader, from the books he reads to the people he listens to. We also identify what he wants to accomplish – and the opposition figures that could get in his way.

Among his opposition will likely be a historic wave of Afro-Brazilian women who, inspired by the life of murdered Rio councilwoman Marielle Franco, ran for public office in 2018 – and won. They include Renata Souza, a friend of Franco who AQ profiled shortly after her election to Rio’s state assembly in October.

Together, the special report offers a blueprint for what will surely be a defining year for Brazil. 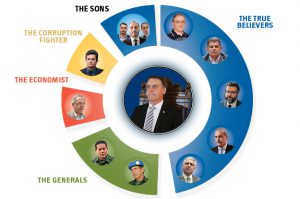 A close look at the president’s inner circle—and the world views vying for his attention. 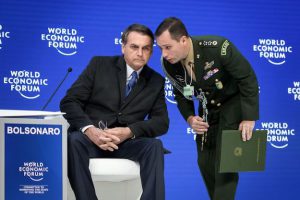 From pension reform to agribusiness, Bolsonaro has the support to overhaul policy on these five issues. 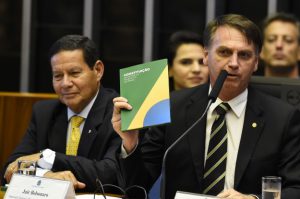 The Brazilian president has displayed numerous books at events and on social media. Some appeal to his base, while others seem aspirational. 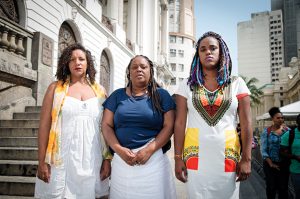 After Marielle, These Black Women Are Changing the Face of Brazilian Politics

After the March murder of Rio Councilwoman Marielle Franco, a new wave of black, female politicians has won elected office. 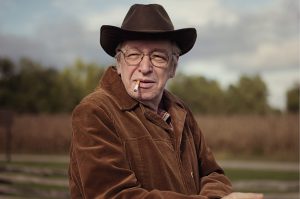 Olavo de Carvalho might be the most important voice in Brazil’s incoming government. And he doesn’t even live there. 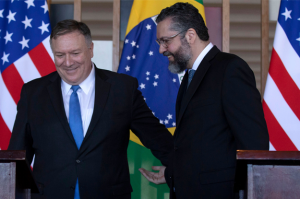 Amid Nationalist Wave, Brazilian Diplomats Look Back on the Art of Foreign Policy

A new book reflects on a mosaic of diplomatic strategies from Latin America and beyond, edited by Benoni Belli and Filipe Nasser.
Like what you've read? Subscribe to AQ for more.
Any opinions expressed in this piece do not necessarily reflect those of Americas Quarterly or its publishers.