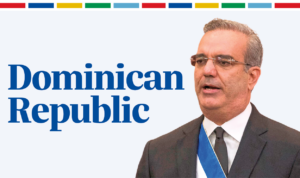 This article is adapted from AQ’s special report on the Summit of the Americas. Click here for the full list of countries. Argentina | Brazil | Chile | Colombia | Ecuador | Guatemala | Mexico | Venezuela *NOTE: Support for democracy reflects percentage who agree that democracy is preferable to any other form of government. Sources: Approval rating: CID Gallup (February); support for democracy: Latin American Public Opinion Project (2021); Capacity to … Read more 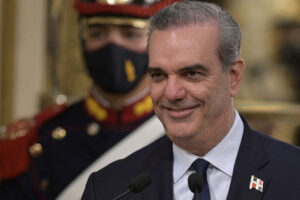 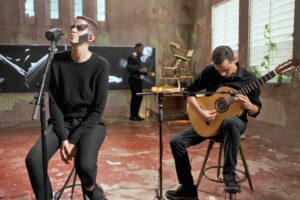 AQ’s Fall Playlist: The Poetry and Power of Rita Indiana 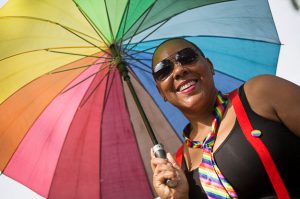 The Dominican Republic’s lesbian, gay, bisexual, and transgender (LGBT) community was shaken after the nightclub shooting in Orlando a month ago. At least four victims were from that small country, and the attack underscored the discrimination many LGBT activists feel in their own, largely conservative society. In a particularly ill-timed display of opposition to LGBT … Read more 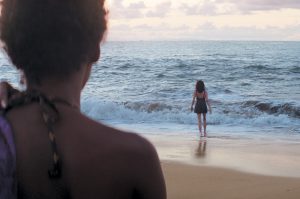 This article is adapted from the Fall 2015 print edition of Americas Quarterly. To subscribe, please click here “I like your body, did you know?” Anne tells Noelí as they lie in bed with the sun shining through the windows. “How much does it cost?” The scene occurs toward the beginning of Sand Dollars, a … Read more 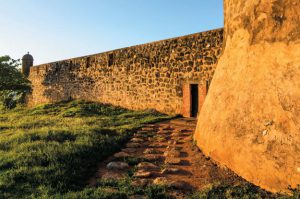 Walk in Columbus’ footsteps. Just outside the present-day port, Christopher Columbus founded La Isabela, one of the earliest European settlements in the Americas, in 1494. Visitors can see the ruins of the explorer’s first house and a reconstruction of El Templo de las Américas, where the first recorded Catholic mass in the New World was … Read more

My Struggles as a Black American in the Dominican Republic

When I lived in the Dominican Republic, there was a point when the jeers from the streets, shouts of “Arréglate ese pelo!” (Fix that hair!) and mocking gestures about my prominent pajón (afro) became too much to deal with. In a country of complex racial dynamics, where straightened hair is a social currency and billboards … Read more

Here’s a look at some of the stories we’ll be following this week: Dilma and Obama Meet on Climate, Trade: Brazilian President Dilma Rousseff travels to Washington, DC today to meet with President Barack Obama. The trip, partly the product of a yearlong charm offensive by Vice President Joe Biden, is a sign of warming … Read more

On Wednesday, the Dominican Republic government denied a deadline extension request for applications to the Plan Nacional de Regularización (National Regularization Plan) from 18 advocacy organizations dedicated to defending Haitian migrant workers’ rights. The deadline for registration is scheduled for June 17. Roudy Joseph, spokesman for the coalition of organizations, announced that a document would be … Read more

Dominican President Danilo Medina arrived in Puerto Rico yesterday to meet with Puerto Rican Governor Alejandro García Padilla in a series of meetings aimed at creating stronger ties between the Dominican Republic and Puerto Rico, as well as improving relations in Latin America and the Caribbean. New agreements were also aimed specifically at expanding the … Read more

The Solitude of the Dominican Republic

In his Nobel Prize speech in December 1982, Gabriel García Márquez described the heterodox habits of colonial conquerors, generals and dictators as the roots of “the solitude of Latin America.” During the laureate ceremony at the Swedish Academy, he made no mention of the Dominican Republic. He also refrained from pointing out examples of judges’ … Read more 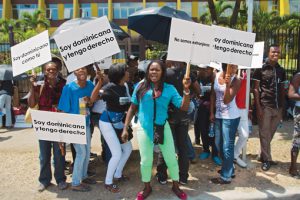 The Dominican Republic and Haiti: A Shared View from the Diaspora

In a landmark ruling, the Dominican Republic’s Constitutional Court last September stripped an estimated 210,000 individuals—most of whom are Dominicans born to Haitian sugar cane workers—of their citizenship, effectively leaving them stateless. The ensuing outcry from the international community has included Junot Díaz and Edwidge Danticat—two of the best-known contemporary authors from the island of … Read more