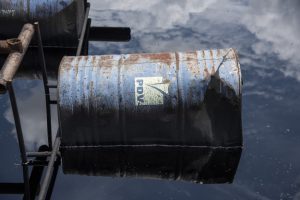 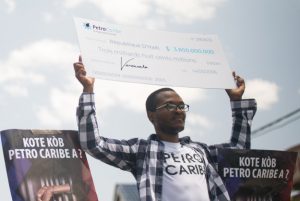 What Will Happen When a Corruption Probe Starts in Venezuela?

This article is adapted from AQ’s issue on China and Latin America Picture the following scenario: Nicolás Maduro boards a Moscow-bound plane, a peaceful transition takes hold in Venezuela and state oil company PDVSA, under new management, starts a herculean reconstruction effort. The business-savvy directors and executives immediately put compliance on their priority list and hire an … Read more 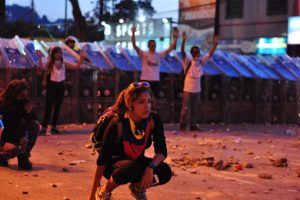 As protests continue in Venezuela, the government of President Nicolás Maduro has sought to delegitimize protests and isolate them in middle-class areas in the hope that they will burn out.  The president’s rhetoric aims at inciting poorer citizens against student and middle-class protesters, who he blames for food shortages, and soaring inflation and by “sabotaging … Read more 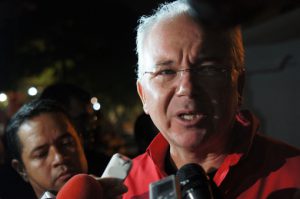 The PDVSA Post-Chávez: Will Partnerships with the Private Sector and Chinese Experts Boost Oil Production?

Throughout 2012, and especially after President Hugo Chávez’ death in early March 2013, Venezuela’s national oil firm, Petróleos de Venezuela S.A. (PDVSA), has taken measures beyond anything done in the past decade to raise its lagging production. While the likely impact merits cautious analysis, the drivers of the Bolivarian Republic’s scramble for increased oil revenues … Read more