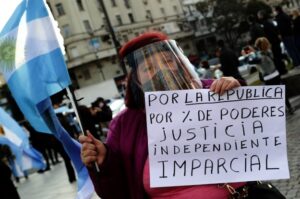 Criticism over the circumstances of the government’s proposed reform could drown out more important questions about the reform itself. 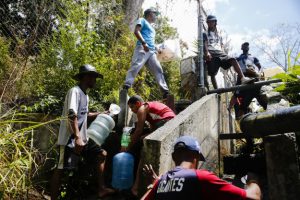 Corruption erodes democracy. Strengthening institutions is the only sure way to stop it.

Judicial reform has never been easy. But in countries across the hemisphere, the once-familiar closed-door deliberations are being replaced by oral proceedings. The idea is simple: open courtrooms boost transparency and fairness. In all, 15 Latin American countries have attempted to introduce oral proceedings for criminal cases between 1994 and 2008. Latin Americans have long … Read more