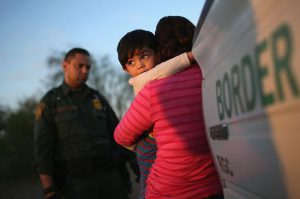 As Vice President Mike Pence travels to Central America this week, immigrants will be on his mind. They’ve certainly been on the news, and on the president’s agenda. Pence knows that Central American children have been fleeing to the United States. But he should also recognize the staggering scale of this wave, and what’s behind it. Understanding … Read more 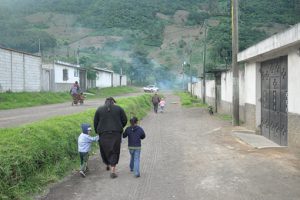 Beyond the Blame Game: Visualizing the Complexity of the Border Crisis

Much has been written and discussed in the last month about the causes of the migration of thousands of undocumented minors and women with young children from Central America’s Northern Triangle region (Guatemala, El Salvador and Honduras) to the United States.[1] The debate has ranged from analyzing the so-called “pull factors” in the U.S. to … Read more