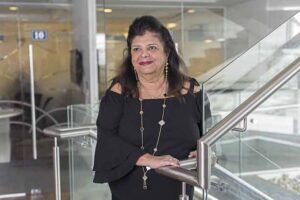 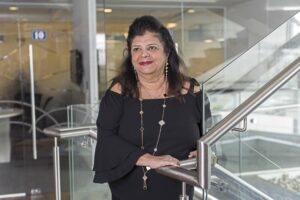 One of Brazil’s largest retailers has launched an audacious program to help victims – both customers and employees. 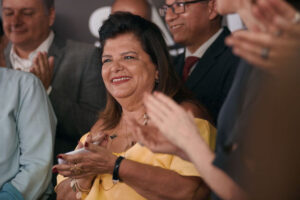 WEBCAST: Stopping Violence Against Women: A Conversation with Luiza Trajano

AS/COA and Citi Foundation host a conversation with the chairwoman of Brazilian retailer Magazine Luiza on how companies can contribute to stopping gender violence. 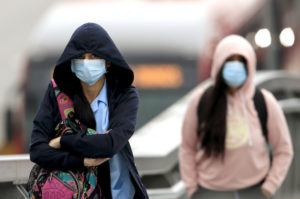 Better data on gender-based violence is needed now more than ever. 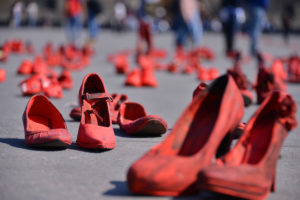 Why Mexican Women Are Going on Strike on March 9

Three members of Mexico’s Congress – all from different parties – on the country’s failure to protect women from violence. 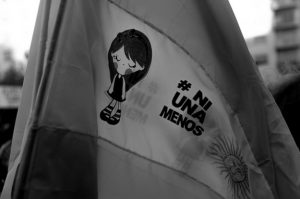 Fighting Gender Violence: What Brazil, Argentina and Others Are Doing

Isamara Filier, 41, was at a New Year’s party in Campinas, Brazil when her ex-husband opened fire on partygoers, killing her and eleven others. Filier and her ex-husband had been fighting for custody of their eight-year-old son, who was also among those killed. Hours later in El Alto, Bolivia, Jenny Mamani, 21, was beaten to … Read more