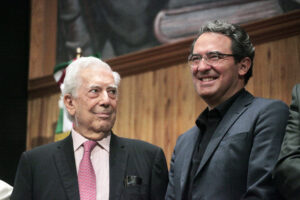 Book Review: The Life of a Guerrilla Turned Filmmaker

A Colombian novelist puts a fictional spin on the extraordinary biography of director Sergio Cabrera. 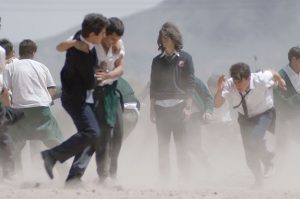 Film Review: The Highs and Lows of Mexico City Punk in “This Is Not Berlin”

Set against the 1986 World Cup, “This Is Not Berlin” is an energetic coming-of-age tale from Mexican director Hari Sama. 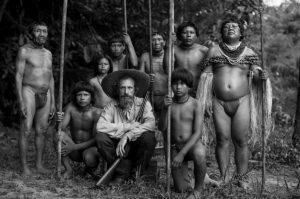 In Colombia’s first Oscar-nominated feature film, director Ciro Guerra offers both an ode to humanity’s capacity to hope and a eulogy for the loss of Latin America’s indigenous culture and knowledge. “Embrace of the Serpent” takes place during Latin America’s rubber boom in the early 20th century. The film’s message is delivered through Karamakate, a … Read more