The world’s strongest entrepreneurial culture can be found in Latin America.

That may sound like an exaggeration, but it’s actually true. A whopping 89 percent of Latin American youths say they want to work for themselves, or start and grow a business, according to a global survey of 5,000 youths commissioned by the Citi Foundation. That handily beats Asia-Pacific (79 percent), Europe (79 percent) and Africa and the Middle East (74 percent) as well as the United States and Canada (64 percent), which came in last.

In this new issue of Americas Quarterly, we’d like to introduce you to the vanguard of this dynamic and creative culture: the top five young entrepreneurs in Latin America. They include a Brazilian and Colombian (both featured on our cover), as well as a Cuban, an Argentine and a Venezuelan.

We selected these five remarkable people based on their success in building businesses with a strong mission and bottom line, as well as their ability to overcome the obstacles of starting and maintaining a business in Latin America. Outdated education systems and other barriers – such as gender discrimination, crime and poor quality of life in large cities – often prevent the region’s aspiring entrepreneurs from realizing their full potential. These five stories, taken together, provide a kind of road map to how those barriers can be overcome – and a to-do list for governments.

Indeed, as the cover of this issue states, we believe creating and nurturing young entrepreneurs is “The Solution” for countries trying to get their economies moving again, especially at a time of heightened global uncertainty. Much more can be done. But let’s start by celebrating the successes of these five individuals, and learning from what they can teach us. 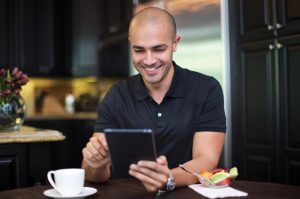 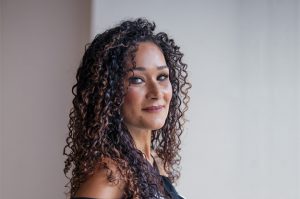 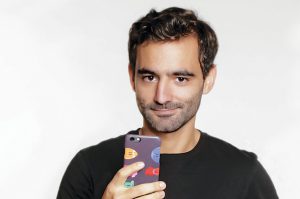 How an Argentine gaming guru succeeded amid a global – and local – meltdown. 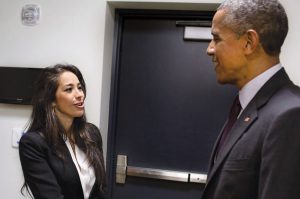 A globe-trotting Colombian entrepreneur whose healthy snack company speaks to her roots. 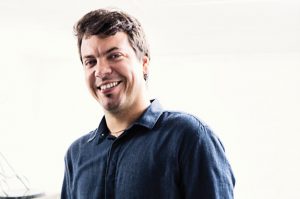 A Cuban internet entrepreneur who has learned how to thrive offline.
Like what you've read? Subscribe to AQ for more.
Any opinions expressed in this piece do not necessarily reflect those of Americas Quarterly or its publishers.