Across Latin America, a new generation of young leaders is reinvigorating politics — and already making real changes. The moment is right for them: As governments from Brazil to Chile confront record low approval ratings, some citizens are not losing faith just in their leaders, but in democracy itself. At Americas Quarterly, we believe the region needs fresh, dynamic leadership now more than ever.

In our final issue of 2016, AQ honors five rising politicians under the age of 40. They come from across the ideological spectrum, and they’re shaking up the status quo at every level of government. We chose them because they embrace innovation, transparency and civic participation, and their grassroots beginnings prove that politics does not have to be just for the elite.

Our list includes Mexico’s Pedro Kumamoto, a state legislator who at just 26 led a successful campaign to strip public officials of immunity while in office; and Verónika Mendoza, the Quechua-speaking anthropologist whose prominent role in Peru’s presidential contest may signal the viability of a reimagined left at a time when similar governments in the region are faltering.

Together, the politicians on our list offer a hopeful vision for where Latin America is headed. They do so with levels of pragmatism and humility that rarely land them in international headlines. These new voices show that new ideas and new solutions are just around the corner. If only we’re ready to listen. 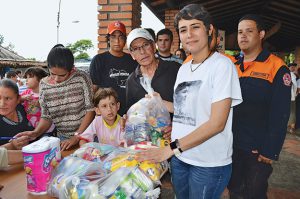 An unexpected plunge into politics turned this 30-year-old mother into a national symbol of resistance. 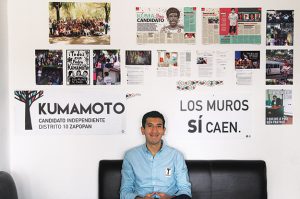 The “Wiki-politician” who is challenging Mexico’s governing elite with grassroots politics, a shoestring budget and a commitment to transparency. 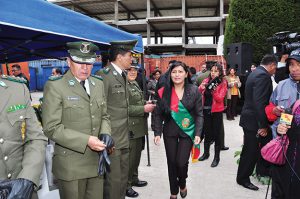 The first female mayor of El Alto is as multifaceted and dynamic as the city she serves. 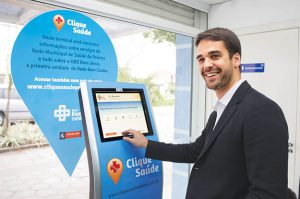 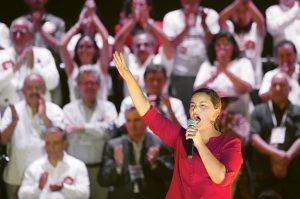 The former presidential candidate stoking hopes that a modern, more electable left may be taking root in Peru.
Like what you've read? Subscribe to AQ for more.
Any opinions expressed in this piece do not necessarily reflect those of Americas Quarterly or its publishers.